With the Howard Government elected for a record fourth term and more than likely having control (or near) of the Senate Australia is in for an interesting time ahead. Industrial reform, sale of Telstra and Media ownership laws are going to be key issues over the next 12 months. What can we expect?

Although this is is not strictly a real estate industry issue its ramifications will be felt across Australia including our industry. I would like to concentrate on the Telstra sale.

The Good
The sale of Telstra will free this company up to do what it needs to accomplish not only in Australia but more importantly in Asia. However this will be the supreme test of the leadership of Telstra and Ziggy will not be afforded the same mistakes (billion$) he has been afforded in the past. His hand back of large dividends to shareholders could come back to haunt him as Telstra will need all the resources it can muster to compete in new markets both here and overseas.

What Telstra has in its advantage is the ability to allow other companies to create new opportunities and then simply purchase a company for a high price and then offer it as a Telstra service.

We have seen a relentless assault on the classifieds market (including real estate classifieds) that have been dominated by News Limited, Fairfax and to a lesser extent Rural Press over the past 12 months with the acquisition of the Trading Post and its various assets.

This will continue unabated, the sale of Telstra will probably bring the Fairfax sale back into the picture and this will make Telstra a real threat to PBL and News Limited in this part of the world. The loosening of cross media ownership laws will also be a boon to Telstra in the TV and Pay TV markets.

Selling Telstra (whatever your opinion) is inevitable and it will be interesting to see whether the management can make the most of it.

The Bad.
The biggest threat moving forward to Telstra is from the wireless and VOIP markets.

Telstra will have to find new revenues as local and interstate phone call revenues will be diminished significantly within 3 years.

Telstra has known this for some time and that is why service charges such as line rental continue to rise. This is because at some stage they will have to give up their revenues for local and interstate calls.

Wireless and VOIP can become the biggest threat to the massive revenue base Telstra has from phone charges (including the high charges of SMS messaging).

This is because you do not need a phone line and add in free calls (worldwide) over broadband internet with anyone with similar software (you can do this now if you have broadband www.skype.com) can connect through VOIP. This is a simple process of two connecting people having the same software and a broadband connection.

Take my situation, I have 3 mobile phones, two regular lines and an unlimited broadband plan. My total annual costs are just over $6600.00 per annum. This is mainly made up of my FREE customer support line. If all my agents had broadband and the same Skype Software (microphone and speakers) my annual fees would be reduced by 75%. I would still have my broadband costs and line rental charges (about$1500 p.a.) which are always going down. Give me wireless broadband and I would not need my line rental and as broadband fees continue to drop I could see myself paying less than $500.00 per annum in less than two years. This will hurt Telstra immeasurably, but what needs to happen is for someone to come up with a wireless telephone handset that can be connected via broadband and a universal numbering system (still eluding us)

The Ugly.
What will more than likely happen is that Telstra will introduce these things first and with a massive marketing budget take the whole revenue base in one big bang. If the people of Australia embraced this (more than likely) then Telstra can protect their revenues. The success of this will come down to simplicity. If Telstra get it right they will own this market. Telstra will already be working on a strategy and will not give up current revenues until it is time to do so and this will only happen if mum and dads across Australia start t think seriously about this.

Unfortunately for all Australians this does not need to be this way, but as a matter of course it is always big business that controls what we do.

As a final note, much has been said about the success of this election for the Howard Coalition and the disappointment of the Latham led Labor Party.

However Mark Latham took over a party that had around 30% primary vote in polling and came up against a party that had a very good economic track record. Looking at this he has done quite well. The Democrats are becoming useless (shame) and the Greens continue to strengthen their share of the vote. The Family First Party has been a bright spot (wherever you sit religiously) and could continue their growth well into the next election (and beyond).

The Liberal Coalition won because Australians obviously care more about their pockets (and why not) more than social issues. Very few of us will give up on a business plan that works and this has been reflected in the vote.

TelstraYellow Pages
Tell us if you liked this content. 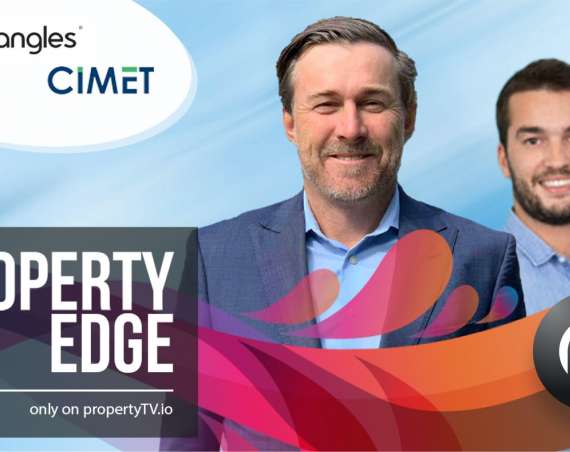