Every year around July, major media companies increase their advertising fees, whether it be newspapers, radio or television.

Yet every year since the Internet became mainstream this way of advertising has become less effective.

I always rate television advertising as the best core marketing platform mainly because of its reach but also because of its emotional power. The problem is its affordability, in major centres it is just too damn expensive!

Why can these companies continually increase their advertising rates? Think monopolies and you are right on the money. This is especially prevalent in regional Australia and more particularly in newspapers where most regions only have one paper.

Let us look at Tasmania for an example. (mainly because of my experience as I spent many years in the industry there).

None of these papers works outside of their area, none have tried to go statewide or into other regions and take on the competition. Why is that?

Why is it that some of the most powerful companies in Australia do not want to step on each others toes?

One reason is that it is just to easy to sit back and make money with the current situation, each has complete domination in its respective regional zone and none will ever want to jeopardise this, in other words there is plenty of money to go around.

This may change once they start hurting some more in relation to online advertising, News Ltd more than any other of the newspaper media groups understands the effect this may have and that is why they are determined to ‘own’ the online world as well. Once you ‘own’ something and you have a monopoly then you can pretty much charge what you like.

Recently Mr Murdoch got all of his main people together in the U.S and they are working on a big strategy. Back in 1999 Rupert told the media that the Internet is going to affect rtevenues at some point in time.

An example of this is Google News, I go there everyday to get all of my news, I only buy papers on Tuesdays to get technology news and even then most of it is sourced online. The Google News site has far more information than papers, it is just a pity I cannot sit back on my lounge and read it.

FairfaxNews LtdRural Press
Tell us if you liked this content. 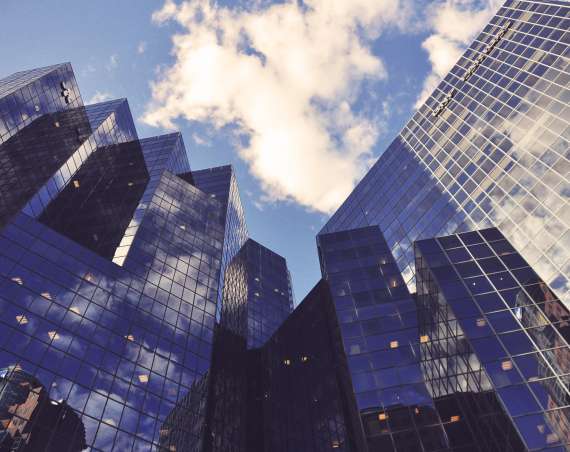