Anybody who has not recently heard about Twitter must have had their head in the sand. It has literally exploded over the past 6-12 months and Peter first introduced it here on the blog back in March and couple of others have followed up with some great comments since. One thing that seems pretty clear is that for what seems a very simple service, very few people in our industry really understand it and how to make the most of. That included myself.

So this week I decided to change that and learn a bit about Twitter and how we could utilise it.  Thats when I came across this fantastic ebook called “Twitter for Real Estate Twits” which has just been released and is specifically about Real Estate Agents using Twitter.  The author invites everyone to share, so here is the ebook to read and download if you want.

This is a fantastic resource and introduces and explains in some good details exactly what Twitter is and the strategies behind utilising it for a real estate business.  You will know by the end of it all whether you want to invest your time in the Twitter phenomenon and what sort of rewards you will get from it.

Some interesting stats from the book.

One thing is for certain, being called a “twit” is not the same as use to be….

ebookTwittertwitter real estate
Tell us if you liked this content. 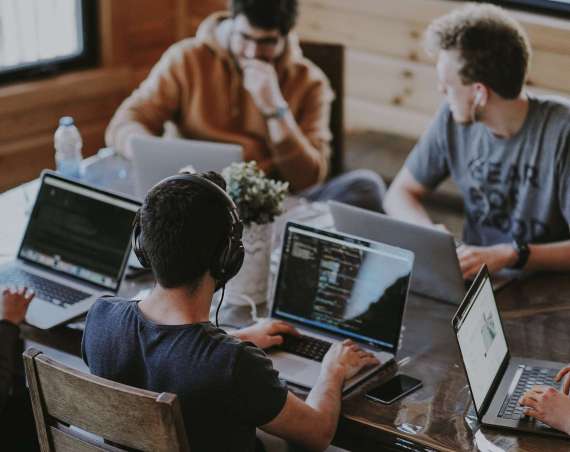