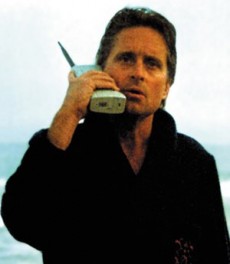 Remember the iconic 1980s movie ‘Wall Street’ in which Michael Douglas walks along a beach watching the sun rise while talking into his mobile phone? The thing was about as big as his head (which was big), yet was the symbol of power, wealth, technology and cool. Looking back at it now, the device forces a smile, just like those beige box-like floppy drive PCs of the same era.

Fast forward nearly a quarter of a century, and the current generation of mobile phones are really pocket PCs, things that might have impressed Flash Gordon or Captain Kirk in earlier eras. We check our emails, surf the web, listen to music, take pictures, download and pay for apps – from anywhere. It slips into our pocket, we own it, it’s ours. With the iPhone, it’s stylish to be a geek, and if you’re a newcomer to all this, welcome to the party.

A year ago, mobile traffic to web sites, and real estate sites in particular, did not rate. Yet already 23% of Australians with mobiles use them to access the internet, even though total internet traffic is estimated to be less than 1% through a mobile device (ABS). Still early days.

In the States, Zillow.com were reported as saying up to 35% of their weekend traffic comes from mobile devices. Pete Flint, CEO of Trulia.com, claims (more believably) their mobile traffic is in the “5 to 10% range”, while a year ago “it was negligible”. Although iphones account for only 8% of our mobile devices, 50% of mobile traffic is coming from iphone apps. Realestate.com.au, in Australia, reported “exponential growth” to its mobile site in December (150,000 unique visitors), claiming this to be “additional” traffic.

Whatever the claims and stats being bandied about, it would appear that mobile is going to be the trend of 2010. Social media is “…like, so 2009”.

It makes intuitive sense that mobile traffic should figure more this year – the technology is here, you can be walking down that beach watching the sunrise and getting your real estate fix. There are apps being developed where you point your camera phone at a building and can see which properties are for sale, at what price and what has sold recently. Househunting is an activity that still takes us out and about, checking into home opens, trawling suburbs in our cars, walking down streets. With the mobile in our pocket, do we really need anything else?

So get ready for the upsurge of mobile web designers and iphone app developers. (There will be snake oil salesmen among them.) And with that, the question – do we “mobilise” our web site or get an iphone app developed, or both, or neither? The former allows your site to be accessible on most, if not all net-ready mobiles (much more fiddly to have coded than you might think). The latter allows people to download your app, have it in their menu making it easily accessible. Apps are sexy and cool, great PR spin, but are more expensive to develop. And how do you get YOUR app downloaded, especially when (in say a year or two’s time) there are hundreds of Australian real estate apps in the iStore, rather than 5? This is the brave new world we seem to be moving into. 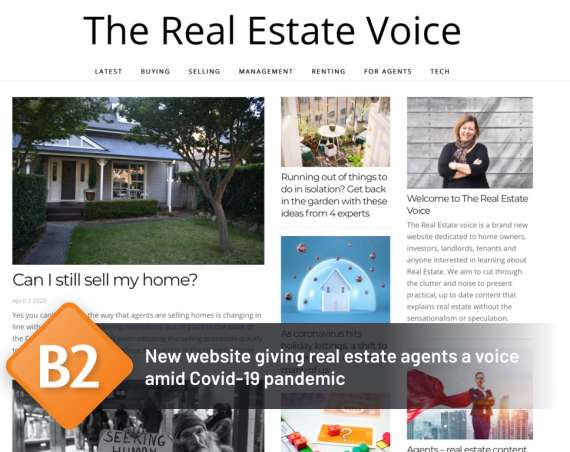