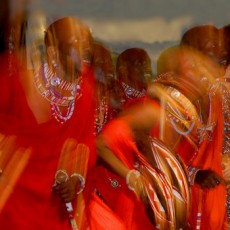 During the recent UK general election (American friends of mine were amazed at how quickly it was over, English friends bemoaned how it dragged on for weeks), I read a Guardian blog post which berated parties of all hues (“tribes”). The writer loathed one tribe, but was saddened how his own tribe had left him, and he wasn’t really interested in the third one either. Hence the inconclusive result I suppose.

And so it got me pondering the state of how we get our information these days, and how quickly media has changed. The blog itself is something I would never had read without the advent of the internet (itself only a 20 year old invention). By the time I read it, it had already attracted 50 comments.

On election night (morning in Australia), I found myself searching #ukelection and #ge2010 twitter themes to read what people were saying as the results came pouring in. Most of them were watching the same telecast I was half a world away (I found the BBC player online somewhere which had been blocked on the official BBC web site). They were reacting to the same commentators and politicians pontificating in front of us, which we were all viewing in real time. Yet, it was these live twitter comments and reactions which drew me in. They had far more validity and were much more entertaining and “real” somehow. They were from people who I did not know and would never meet, but whose opinion had more power and meaning than the pollie spruikers set up in adversarial mode by an aggressive media front man bating them into actually saying something.

Opinions poured forth over the twittersphere – every minute I could refresh the screen to read dozens more updated “tweets” (those 140 character short messages served up by twitter users).

I turned to an ex school friend of mine (a passionate Liberal Democrat and someone I’d not physically met in 30 years and only recently got back in touch with thanks to Facebook) and discussed the outcome with him and his ‘friends’ (we have only one in common, another ex school friend I’ve not seen in 3 decades).

As we collate information (on anything) directly from the sources of individuals whose opinions are as good as anyone else’s ‘in the media’, so we are simply returning to our tribal roots. It’s where we all came from (and still are really) – learning, teaching and sharing.

Of course, this is devastating news for traditional media who have much invested in their print presses, TV and radio stations. Over the past 100 years (a miniscule time frame in the grand scheme of things) they have informed us on what they believe we want to hear, read and view, and when we can get that information too. Our grand children (and maybe our children) will think it quite twee that we all once sat down together with our families at the predetermined time to watch TV programmes (I remember what an ‘event’ the 6pm nightly news was every night in our household in the 1970s). Those days are over.

If someone wants real information on property, who better to tell you than your knowledgeable local ‘tribe’ member? The person selling real estate who lives around the corner from you, the property manager who’s seen everything a thousand times and in a patient manner organizes the leaky gutters to be fixed for the hundredth time. They are the experts, and they ‘know local’ like no one else. 20% of those looking for rental properties in Australia search rentals on twitter. Of the 7 million Australians on Facebook, half tune in every day, and more are aged over 40 than under 20.

If you’re not there, you cannot be noticed or listened to. In this way, twitter, facebook, blogs and the like are merely tools of communication. No silver bullets. No one can give you the scripts and dialogues, but if you view this all in the right manner, you’ll know what to say when the time comes. You’ll make mistakes. You’ll learn it by doing (and listening). Join the conversation. We like to pass on interesting snippets, we like to help, we are good people. It’s tribal, it’s in our nature, it’s who we are.

The Future of the Newspaper, Part One – The Print Version 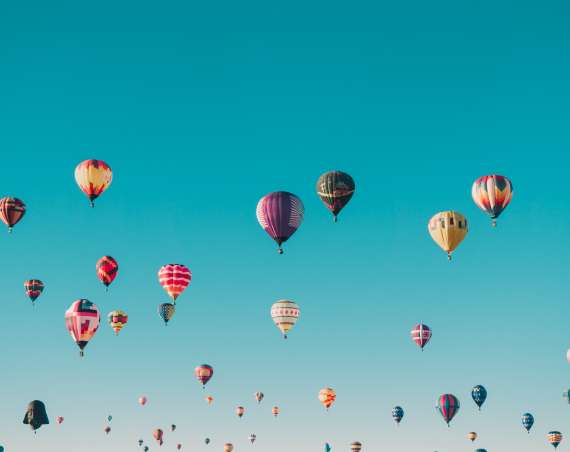 Homely.com.au Launches – A better way to find your new home