Ok, many of my clients have asked me about my VOIP (Voice Over Internet Protocol) setup and so I dedicate this article to explaining what processes I went through to get this working.

1 Purchasing the Phone.
Although I have had VOIP software for some time, I always felt that unless I actually had a phone set then I would not use it as much as if I did. So I purchased a IP Telephone from Polycom. I chose the Polycom IP 500 (pictured below). The cost was around $300.00 (AUD).

2. Installing the Phone
Quite simple really, just plug the phone into a USB port, power plug and it fires up.

3. Software & Configuration
This was the painful bit, I don’t know why this type of service does not come with a simple step by step user guide or set up cd. What you have to do is install software on your pc to configure your phone and make your VOIP software talk to your phone. After a few days of back and forth calls to the supplier Comms Connect I had it up and running.

The Software I use is from a company called Freshtel and the software is called Firefly. It really does not matter about which software you get as long as it supports a SIP phone.

Concerns
1. You cannot dial 000 – This is the major one newspapers have named as a problem. Well I have had telephones for 18 years and never called 000, I may one day need it, but hey I have a mobile phone. Scare tactics to say the least.
2. Software – The phone should really come with a step by step piece of software, if it is to become mainstream, then this is what it needs to do.
3. On hold, another problem is that when you call a company and need to press 1,2,3,4,5,6 options (yes don’t we all love that) to get through to an area it does not recognise the keys.

Non Concerns
1. Yesterday I read an article in the Financial Review and the major concern that was raised was voice quality. This is complete and utter rubbish. I have made over 2000 calls and not one person has questioned the quality, at best as good as a normal phone at worst a mobile phone. I still have not had a call drop out!
2. Costs – Well I still have not received my next bill from Telstra but I rarely use my land line these days other than receiving calls. My monthly spend was around $1300.00 and I would assume that this will come at around $500.00 (Mobile and other basic charges Telstra is famous for). My Firefly account has $200.00 in it and I still have around $60.00 left, so this will shave about $8000.00 per annum off my phone bill and out of Telstra’s pockets.

So what are you waiting for. My suggestion is to start with a couple of phones in your office and then slowly migrate all others. Changing VOIP software providers just means a few little tweaks here and there to your config.

Now with Google entering the market VOIP will become mainstream sooner rather than later and it will be VOIP software and systems that delivers a better deal for consumers both in the bush and in the city and definitely not the government or Telstra.

Now just bring on WIMAX with VOIP and we can get rid of the charges we have been paying Telstra for too many years. 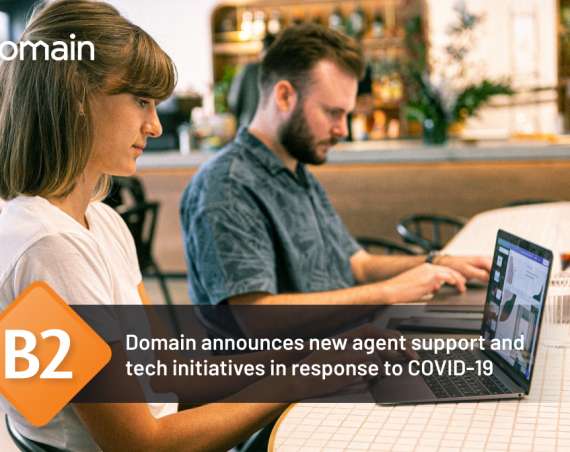 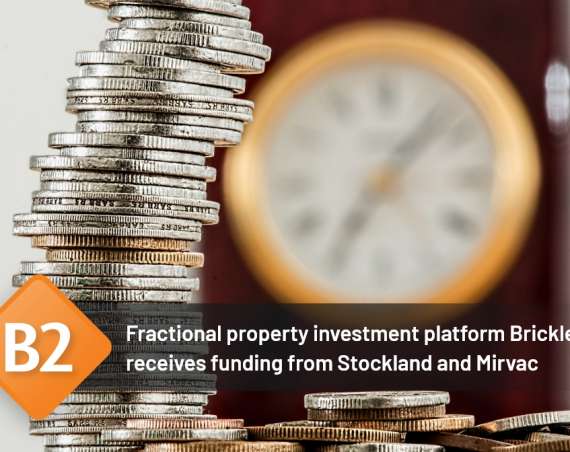