When you hear the words “quietly” and tax in the same sentence you know what you are about to hear is going to be bad! And that is exactly what has happened in the last 24hrs in NSW politics and the real estate industry.

As the housing market starts to recover Premier Kenneally has decided to milk the cow again with another slug at the property market. As if we aren’t contributing enough as it is.

Premier Keneally apparently defended the tax by saying 70% of property transactions would not be affected, hello???! The median house price in Sydney is $600,000. In an article on www.smh.com.au today, the Real Estate Institute of NSW provided these statistics – “Of the 50 local government areas in Sydney, 34 have average house prices in excess of 500,000”.

Even more ridiculous is the Minister for Lands, Tony Kelly, explaining the new tax as part of a strategy to prevent property fraud? Do they think we are that stupid? Like that is a good enough excuse to waste another $90mil of our money?

Let’s just say what this is really about, the NSW state government is bankrupt, desperate and we may as well compare ourselves to the Greek economy because if they are desperate enough to “quietly” under the cover of the federal budget announcements introduce a new property tax things must be really, really, Greek economy style bad!

Apparently there are 35 fraudulent property transactions currently being investigated and what $90mil is needed for that?

Keneally, I thought you were doing ok till now, I mean the state was a mess when you took over but you have lost me completely with this one. 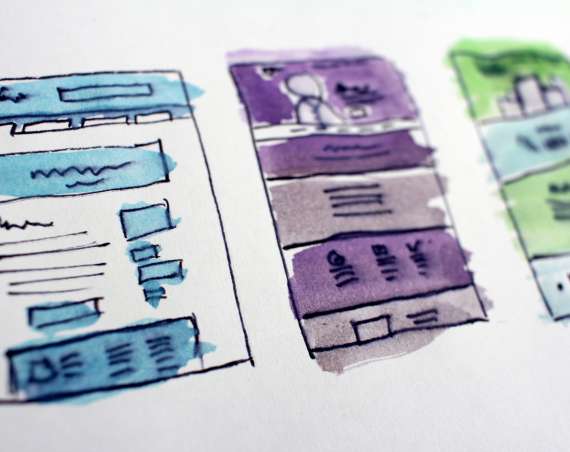 How to build a portal – Lessons from a success

Managing Director and Licensee in Charge of Beach & Bay Realty, boutique real estate office in beachside suburb of Cronulla. I have embraced online advertising since I started the business in 2001. Our small team now tweets, blogs and facebooks on daily basis and our independent website is receiving traffic that competes with the major real estate portals!