No one can deny the success of Facebook and Twitter – the astronomical user base of these Internet giants speak for themselves. However one thing they both lack is creativity in their business models.

Facebook currently has over 500,000,000 users, yes that’s 500 million! An almost unbelievable statistic, coupled with the fact that most users are active it is an Internet behemoth and will almost certainly be a very profitable machine.

Twitter has fewer active users but their figures are also very impressive with a user base of around 200 million.

Both of these platforms outshine even online newspapers for breaking news and events to family and friends, so much so that online newspapers are actually becoming slightly less relevant than they were just a few years ago. You only have to take the recent Osama Bin Laden death to know that most of us get a lot of our news directly from our online networks on both of these platforms.

Where I think Twitter and Facebook fail is in their business models. The current thinking (or lack thereof) is that build up users and then start displaying advertising from 3rd parties amongst the content on various pages.

Google was the first large Internet player to do this successfully and have reaped billions and billions of dollars in advertising revenue on this model and will continue to do so. Why this is successful is very simple, users search for information and Google displays as close to relevant information back to the user as their algorithms allow.

Newspapers do the same thing, they attract visitors to their websites and then display advertising amongst and over (annoying their users) content and generate most of their online revenue from doing so.

This model is a problem for Twitter and Facebook and Online Newspapers because users do not use or behave the same way on these sites as they do on Google and other search and retrieve related entities. We use Twitter and Facebook to inform others on what we are thinking, what we are doing and where we are going, we gather news from Online Newspapers to share ones that interest us to our networks or to keep ourselves up to date. In short we generally have conversations on Facebook and Twitter and we use newspapers to gather information on the days events.

What is needed from these entities is a creativity revolution, one that value adds the offerings to those of us that want to become power users.

I am going to use the Sydney Morning Herald and The Age Newspapers as these are clearly the best newspapers in Australia. Each day I visit both of these websites to read up on news and events and each day I try to avoid any annoying ads across these sites.

What if I became a member of either of these websites? I really get nothing in return, making the added value proposition worthless. However what if the hierarchy thought a little differently about their business model.

What if for say $100 per annum, I could get an enhanced mobile version for both my smartphone and my Android or iPad tablet? What if my membership included the ability to sell my unwanted sofa quickly and easily? What if I could sell my car, engage a real estate agent, advertise open positions at my company? What if all of this was included in one simple interface and for one simple price? I don’t know about you, but I would pay this money without a second thought. Why? Because I trust the company, I know they have the biggest user base and I know I have one place to go to do all of these if and when I choose!

If you read the above with interest, could you imagine if Facebook did the same? This would send shivers up the spine of any newspaper across the globe, simply because newspapers have lost control of their users and have been slow to innovate. Facebook could very easily do the same thing and to be honest, I think they would win this battle. Facebook currently has the dumbest advertising platform of all of these entities combined.

As an example if you ever had the miserable pleasure of adding some of your favourite movies, books or music to your profile you will immediately notice your Facebook wall being filled up with junk advertising from related advertisers. They must have been up all night thinking about that one – pathetic!

Facebook is so bad with their business model that it only serves to annoy their base and this is a true crime in the online world and may someday open themselves up to competitors. It also will cost them billions in the long term as users will simply change their behavior.

Facebook should also offer an enhanced version one with stronger privacy cooler profiles and a tranche of new offerings including the above, classifieds, cars, jobs and houses. I should also want to store with the options to share HD Videos, HD Photography and enhanced mobile versions all for a simple annual fee.

Twitter worries me, it is no longer a must-be destination for the average Joe consumer or small business. It is slowing down dramatically and may only useful in the future for disseminating news and events. Sure it is still relevant but it maybe just a niche player in a few years.

For the power user it still offers some great insights and I do get great information, but more so from a select group of people I follow.

In summary I think the advertising model is flawed across Online Newspapers, Facebook and Twitter and needs some real creativity. I am convinced the model of the future for sites that have massive user bases is enhanced offerings all paid for with one simple annual fee. 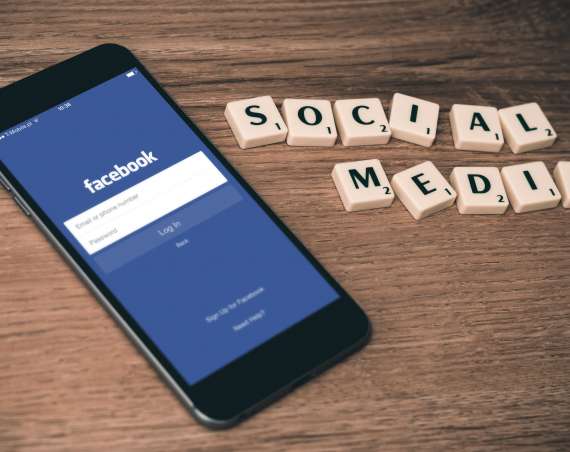