Viewproperty.com.au aim to be a new “industry-owned” real estate portal designed to provide agents with an affordable alternative to the current offerings of Domain and Realestate.com.au. Apparently, the site is the result of 14 months planning and preparation by a group of Australian real estate agents and IT developers.

www.viewproperty.com.au will allow all Australian agents to present their listings direct to the public within hours of them coming to market.

The agent group behind this project have a common focus and purpose, that is to give the industry more control over increasing online costs and providing an affordable, user friendly portal where members of the community can view every Australian listing in one place

This is an exciting initiative where agents may at last have the opportunity to actually own and control their internet presence and future costs.

Although the portal is busily receiving property listings they will not go live until they obtain 50,000 listings. On their site they say they’ve reached 40,000 listings and have now indicated a public launch date of Tuesday 10th November 2011.

It’s unclear who the consortium of agents are behind the portal nor its financial or ownership structure. The site has little information about this only saying that:

Once viewproperty.com.au is launched and has met set KPI’s in regards to listing numbers, traffic and search engine optimisation Industry members will be invited to become shareholders.

The portal has just released a statement indicating its proposed charges, stating there will be a “6 month awareness period” for the industry and public to explore the site. Then in month 7 a levy of $79 per office will be imposed on those members wishing to continue to list with the portal. In year 2 they are looking to increase this fee to $149 and then $199 in year 3 followed by ongoing CPI increases.

The portal must be expecting a large uptake by property seekers within the first 6 months or they’ve revised their revenue plans. As from a previous statement released about when fees will be imposed:

Only after it is attracting the required traffic and search engine presence, a fair monthly service charge is paid. A service charge that is a small fraction of what has come to be expected.

I feel that before the industry as a whole can jump on board and support this portal the following questions will need to be answered:

There could be reasons for this non disclosure, such as maintaining a competitive advantage or protecting the identity of supporters from competing portals. However, these are questions most agents would naturally have as they need reassurance they’re not simply feeding another Realestate.com.au

What are your thoughts, have you subscribed your listings to Viewproperty.com.au yet? 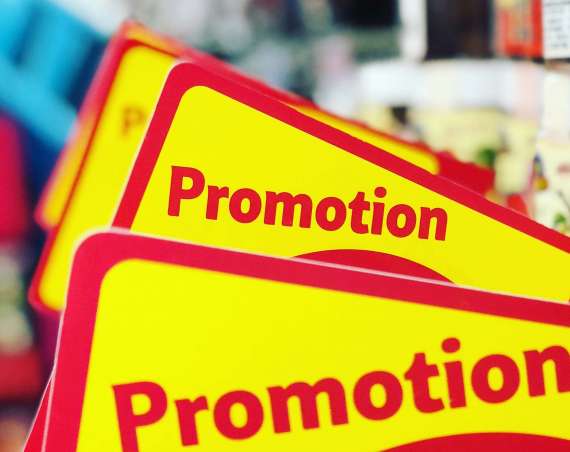 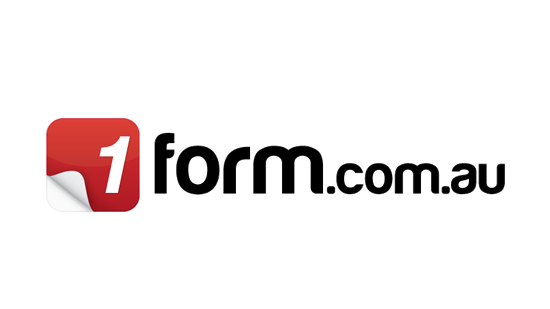