Last month Fairfax launched some nifty technology that allows users to scan images in the Sydney Morning Herald and then view further images or videos in relation to the article. This means for a property advertised in the SMH readers could scan the property image and then perform a virtual open inspection through their mobile. I’m not yet aware that this is the case but I’m sure it’s something they will release shortly.

Check out the insights from Greg Vincent and his new Electric Avenue Show.

AirLinkDomainSydney Morning Herald
Tell us if you liked this content. 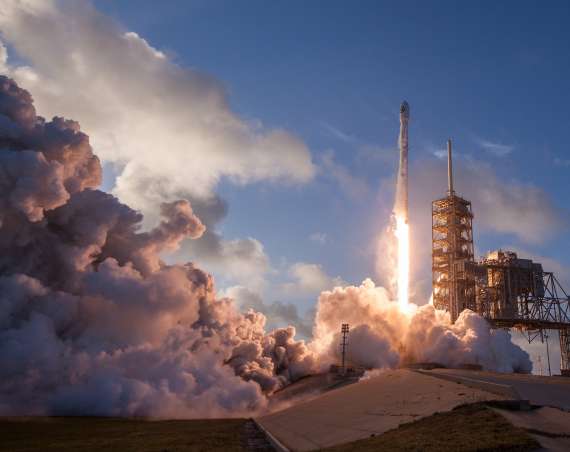 How artificial intelligence (AI) is impacting the real estate industry