It’s been a few years since proptech first rang the money bells in investors’ ears and led to a flurry of venture capital funded technology startups in the real estate sector. However, with WeWork’s dramatic fall from industry darling to tale of woe, investor confidence appears to be waning a little.
3 minute read

Proptech encompasses everything from property management technology that uses sensors to capture real-time data on temperature changes, to intuitive platforms such as Flip (a marketplace for flexible housing, making it easier to sublet or get out of a lease) or Foyr (India’s first online, automated interior designer).

But how far has confidence in the sector fallen and how reliable are the stats?

Metaprop, a New York-based venture capital firm focused on real estate technology, has partnered with the Real Estate Board of New York and the Royal Institution of Chartered Surveyors to reveal some interesting stats on investment confidence in Property Technology.

Metaprop based their report on responses from more than 2,300 proptech investors and startup founders. Six months ago, 64% of investors said they planned on making more investments in proptech. The latest survey reveals this has dropped to 45%.

However, with the dramatic demise of WeWork, investors are likely to steer clear of asset-heavy companies. While WeWork’s business model was innovative, they have suffered massive losses from day one and failed to lay out a plan to profit.

Investors are wary of companies that may tout the same sort of disruptive innovation without the plan to implement profit.

In the report, an investor was quoted as saying, “The impacts of WeWork are reverberating through the asset class,” and that startups should “expect to see a tougher fundraising environment from institutional VCs.”

That being said, confidence is up from 2018, and according to Metaprop co-founder Aaron Block, investors will now be focusing on disruptive innovations in technology that apply directly to the real estate industry.

So even though confidence is lower overall, 86% of investors said the proptech companies in their portfolio are either meeting expectations or performing above expectations in relation to customer growth.

As Block notes: “To me, this period’s results demonstrate proptech’s resilience. Both proptech investors and proptech startups clearly believe that technology-led innovation will remain a growth engine and value driver for the real estate industry.”

Block added that he’s encouraged by the investors’ consistent optimism.

Although the dramatic WeWork crash may have dented confidence, it’s most likely reactionary and will not be a lasting sentiment. Connected technologies are disrupting every industry, including real estate, and there are no signs that this trend will slow or stop.

As a result, proptech looks set to continue to grow and evolve, and investors will seek to take advantage of that.

Aaron BlockFlipFoyrMetapropWeWork
Tell us if you liked this content. 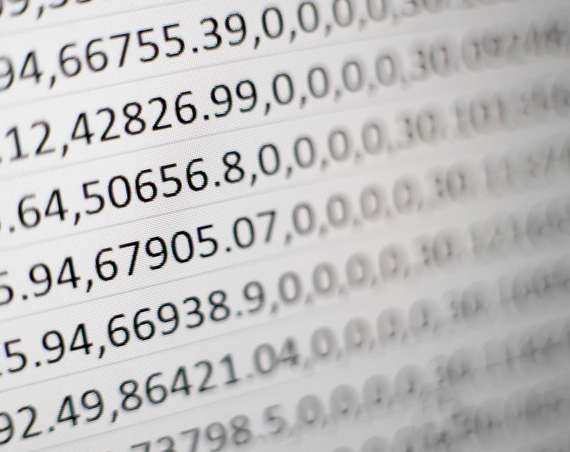 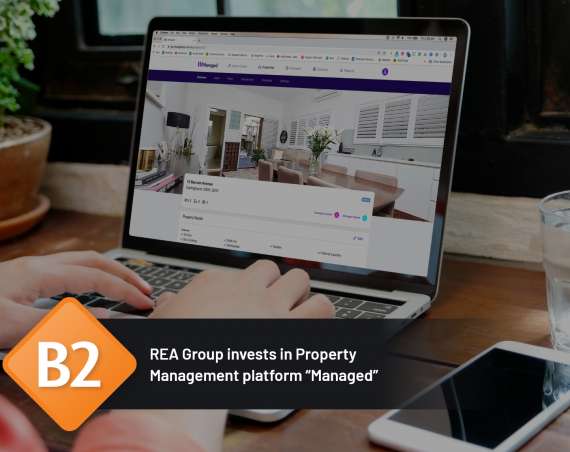