It’s hard to imagine any architectural firm or developer not deploying the latest 3D and 4D technology but one enterprising firm has spotted a gap in the market.
3 minute read

It’s not so long ago that 3D and 4D visualisation seemed like futuristic tools. But now most developers and architects in the big end of town deploy them all the time.

Architectural visualisation company, Studio 5253, believes the technology should also be accessible to the medium and small end of the market.

“This kind of technology is available elsewhere but it is only used by high-end developers with big marketing budgets,” says Studio 5253 director Murtaza Poonawala.

“What we are trying to do is make it possible for even medium-sized developers and smaller developers to use it because we have priced it and configured it in such a way that it is not unreachable for people in that part of the market,” says Mr Poonawala.

Studio 5253, which has been operating in Australia for seven years, and in New Zealand for three, produces high-quality architectural renderings, 3D animations (such as exterior and interior walk-throughs), 360 spin views and detailed 3D scale models, for developers lodging design and concept stage plans to local government, and for development applications.

It can also prepare material that can be used to market developments.

Users can change finishes and specifications, helping them make decisions about how a finished building will look.

“From the one product, clients can use animation, visualisation and renders, and they can customise it in terms of materials, finishes and even the furniture in a room.

“It cuts back on the time it takes architects and designers to make changes to plans and, of course, time is money. And, it gives the client a good perspective. Not everyone can understand plans. So this makes it easier for them to make decisions.”

A basic version of VR though, for a stand alone house external and internal might be around just the $2000 mark. This technology can also be viewed on VR headgear, but also on touch screens, tablets and iPads. With the restriction currently to visit offices and display suites this solution can take the guesswork out of the build and customers can select their colours and finishes to visualise the new build.

One of Studio 5253’s recent clients was a waterfront development on the Gold Coast, a luxury gated apartment community on the water front.

“The initial feedback is that the VR tool is great for marketing,” says Mr Poonawala.

“The apartments are pretty high end and clients want to be able to customise the look and feel of their own apartment. It is very easy to do that with this tool.” 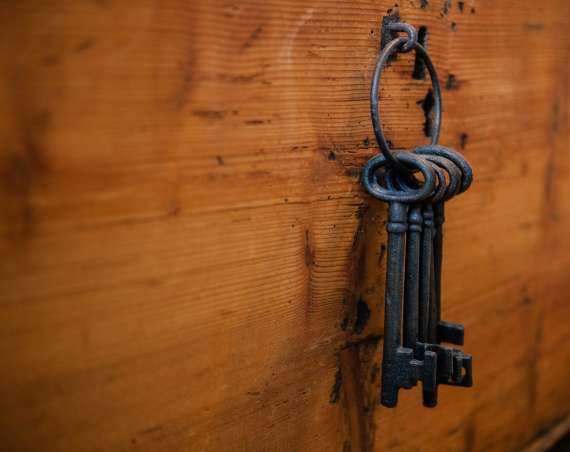