Many of my Agents in regional Australia still cannot get ADSL broadband and have to suffer the use of the lesser ISDN product.

But what our perception of broadband is and what actually constitutes broadband are two entirely different things. My feeling is that in 10 years time we will be laughing at what we call broadband ….and that is a Telstra offering topping out at 1500kb a second.

In the US Internet and Telephone companies are beginning to offer broadband at 20000kb a second! Telstra could do this here today, but why would they bother, it will cost them money and because our wonderful government sold them off as one monopoly they control not only what we do and our costs but also what their competitors can do/offer also. For a time.

iiNet a Western Australian company has recently purchased (subject to finance) Ozemail and if successful will install its own multi-plexers (don’t ask) in Telstra exchanges that will allow them to sell broadband and other services at 20,000kb.

Optus are also doing this and if and when it is complete (major capital cities first) we will have broadband that will change the way we do everything, from telephone, to Internet, to pay TV.

Our big problem at the moment and one our government does not seem to get is that with Telstra owning the network that all its competitors must access/pay for and also owning a 50% stake in Foxtel we have no competition in any of the markets that are needed to drive prices down.

Example: Look at the Mobile phone market, competition is everywhere, you can get $500 worth of calls for $49 bucks a month, this is technology only mass introduced less than 10 years ago.

Now look at the home phone market, we pay $35 -$50 per month just to rent the bloody phone line – technology that has been about for 50 years, we pay local call cost, regional call costs, national and international call costs. Most household are probably paying over $150 -$200 per month. Why?

So why won’t the government split Telstra up? Simple money, if they split it up it will mean the remaining part of Telstra will be far less value for the government coffers and at the end of the day it will make out economy look better. The government could actually think about the people of Australia (apart from shareholders) and split the network from the services and we would be looking at exactly what has happened in the US. Local & National, (+Canada) unlimited, untimed calls anywhere anytime, no line rental for $30 USD per month.

That John Howard is competition and it would be good for all of Australia, consumers and corporate.

We would see line rental become just a part of the service, we would see more players in the market, we would see true broadband, and I would have an extra $10,000 per year to invest in growth( some self interest I know)

So the government will get Billions of dollars (maybe we could invest that in a war in Iran or Syria….Ouch!)and we will be left with ridiculous ongoing costs.

So where will competition come from?

Broadband + Power Companies
iiNet & Optus naturally will be a start but also broadband over power lines (BOPW). Many of Australia’s power companies are trialling this in Newcastle including Aurora Energy and this could be a big winner.

This is because every home in Australia already has the infrastructure (power) to make it work. Imagine having access points in every room in your home, your business. This is topping out at about 10 megabytes a second,depending on your range and location. But they will be able to offer Internet, IP Telephony (think V.O.I.P.) Television and the like.
Ooooh I cannot wait.

VOIP is already being installed in major companies across Australia and even without competition Telstra will be forced down this road eventually. VOIP bypasses Telstra exchanges so basically anyone can become a telephone company (See Engin, Firely) and when this gets mainstream it will change the way we communicate.

All in all Telstra needs the cash to expand into different markets because its traditional income will evaporate in the next few years.

Won’t it be nice when a Telstra representative calls you to tell you that your phone bill is overdue and would you like an extension!

Or maybe that is just wishful thinking. 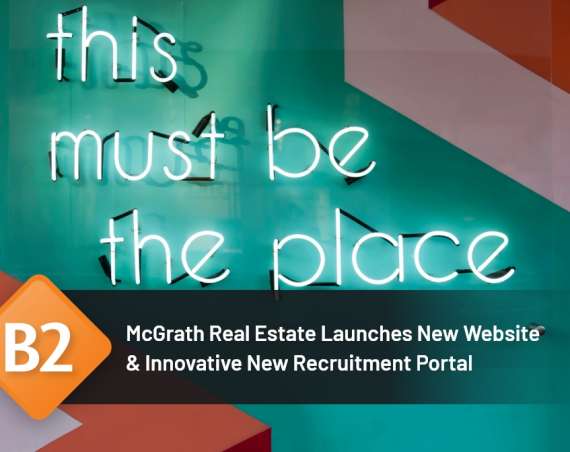