Why the old real estate signage will be around and why real estate agents need to consider using a digital signage and what's the benefit of it.
3 minute read

They’ve stood for decades in front of every property to be sold, let or leased. The plastic corflute was ubiquitous until recently when Aluminium Composite Panel (ACP) signage upped the ante – and size. Recent failed attempts to digitise real estate signage might mean that the humble corflute and ACP might be around for a while yet. So what option, new and old, are around for agents and vendors.

While not exactly cutting edge digital tech, Digital Central is a Brisbane-based signage company that has taken a simple property sign and given it a 24/7 impact. CEO Peter Reynolds explains their method is to place normal plastic signage creative onto transparent canvas. They then mount this on the front of an LED panel rented from them. The LED panels are either powered by solar batteries or mains power. The result is a sign that catches eyes long after the sun has gone down.

Recently, a number of companies have tried re-imagining the humble corflute as a responsive digital kiosk that shows multiple images and even video of the property to passers by. Australian operation Cody Live attempted to establish itself in this space but found this a difficult market to conquer. The Australian reported in April 2019 that the company had gone into administration. Other digital signage companies reported in-store digital displays has proven fertile ground but had also found onsite displays a difficult product to market.

Dan Swan of Brisbane-based Augmented Reality (AR) company Realar have added to this functionality by provideing an App that can be used on site to visualise a property that exists only on plans. Swan says Realar allows users to walk around a virtual rendering of a planned building.

digital signagepropertyProptechReal Estatevirtual signage
Tell us if you liked this content. 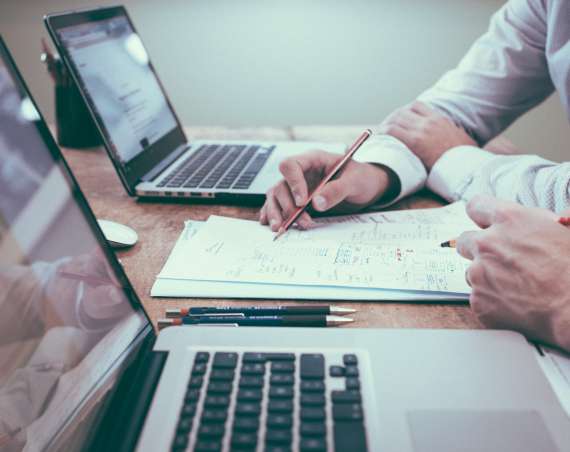 Ben has over 15 years experience in the real estate, marine and associated lifestyle industries. With a network of industry contacts allows Ben to forge new technology and service delivery partnerships that enhance customer reach.